The Momentum of Change

Earlier this year people around the country joined together in support of the Black Lives Matter movement to highlight issues of injustice and inequality for Aboriginal and Torres Strait People in Australia.

It is important that we keep up the momentum, in order to make long-lasting, impactful change. In this lecture we will explore the historical inequalities faced by Aboriginal people and the continuing struggle for justice and equality. We will examine what equity looks like in education and what role we have in in effecting positive change for Aboriginal people and communities for Australia to be truly fair and free for all.

Join Nathan Towney and Loren Collyer in the fifth lecture of the Looking Ahead Lecture Series. Jeff Amatto is a proud Wiradjuri man from Wellington NSW.  He grew up on the Nanima mission where his culture played a big part of his life. Over time he became disconnected from his culture due to a life of drugs and alcohol. This resulted in incarceration and a lot of years of misery and pain for Jeff and his loved ones around him. Jeff was introduced to a cultural based rehabilitation centre where he found his way back to culture and began to turn his life around. Today Jeff is almost 11 years clean and sober and he has built his own business, using his own journey to educate others on the role culture plays in healing individuals and communities. Jeff was awarded the 2017 National Dreamtime community person of the year and 2019 Aboriginal and Torres strait islander TAFE student of the year. 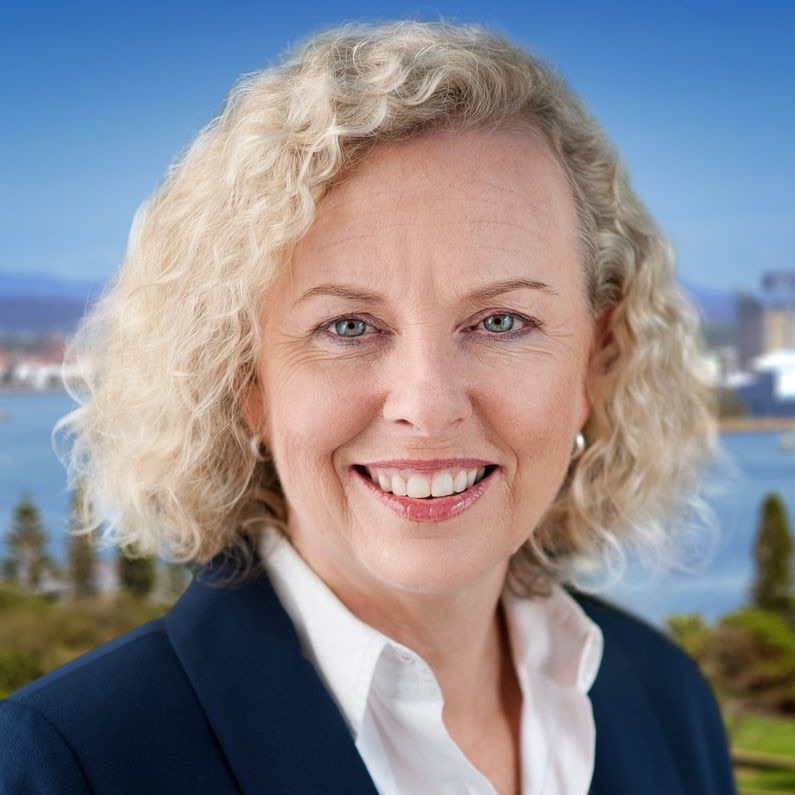 Sharon has an Honours degree in Anthropology. Before entering Parliament, she worked in the Kimberley region of WA with the Bunaba people of Fitzroy Crossing in the wake of the High Court’s Mabo and Wik decisions. She also worked for Australians for Native Title and Reconciliation (ANTaR) and Rural Landholders for Co-Existence campaigning across Australia for justice, formal agreements and treaties with First Nations peoples.

In the Federal Parliament, Sharon is an active member of the House of Representatives Standing Committee on Indigenous Affairs and Labor’s First Nations Caucus Committees – continuing her commitment to the shaping of a just Australia. 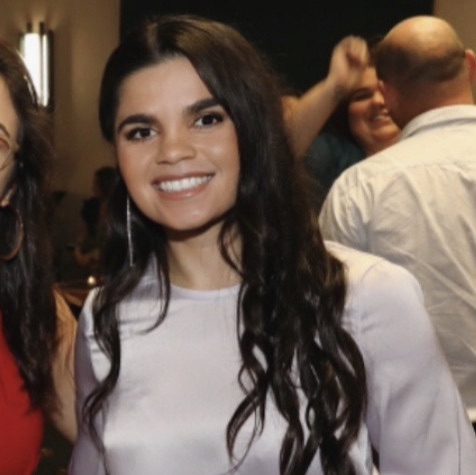 Taylah Gray is a Wiradjuri woman and sessional academic at the University of Newcastle. Taylah rose to public attention in July of this year after successfully challenging a prohibition order sought by the Commissioner of Police to ban a Black Lives Matter march in Newcastle. An outspoken proponent of treaty and the rights of First Nations people, Taylah is a strong advocate for First Nations people in Australia. 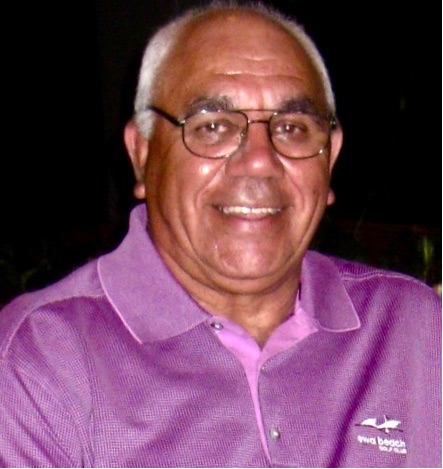 Professor Morgan is a Gumilaroi man from the community of Walgett, north-west NSW. He is a highly respected and acknowledged Aboriginal educator/researcher who has worked extensively throughout Australia and internationally in the field of Aboriginal knowledge and learning for over forty years. Professor Morgan has an indivisible commitment to the principles of Aboriginal self-determination and social equity and restorative justice. He is particularly interested in and advocates the need for the design and development of culturally safe, contextual and affirming environments to better respond to the socioeconomic and cultural needs and aspirations of Aboriginal peoples.