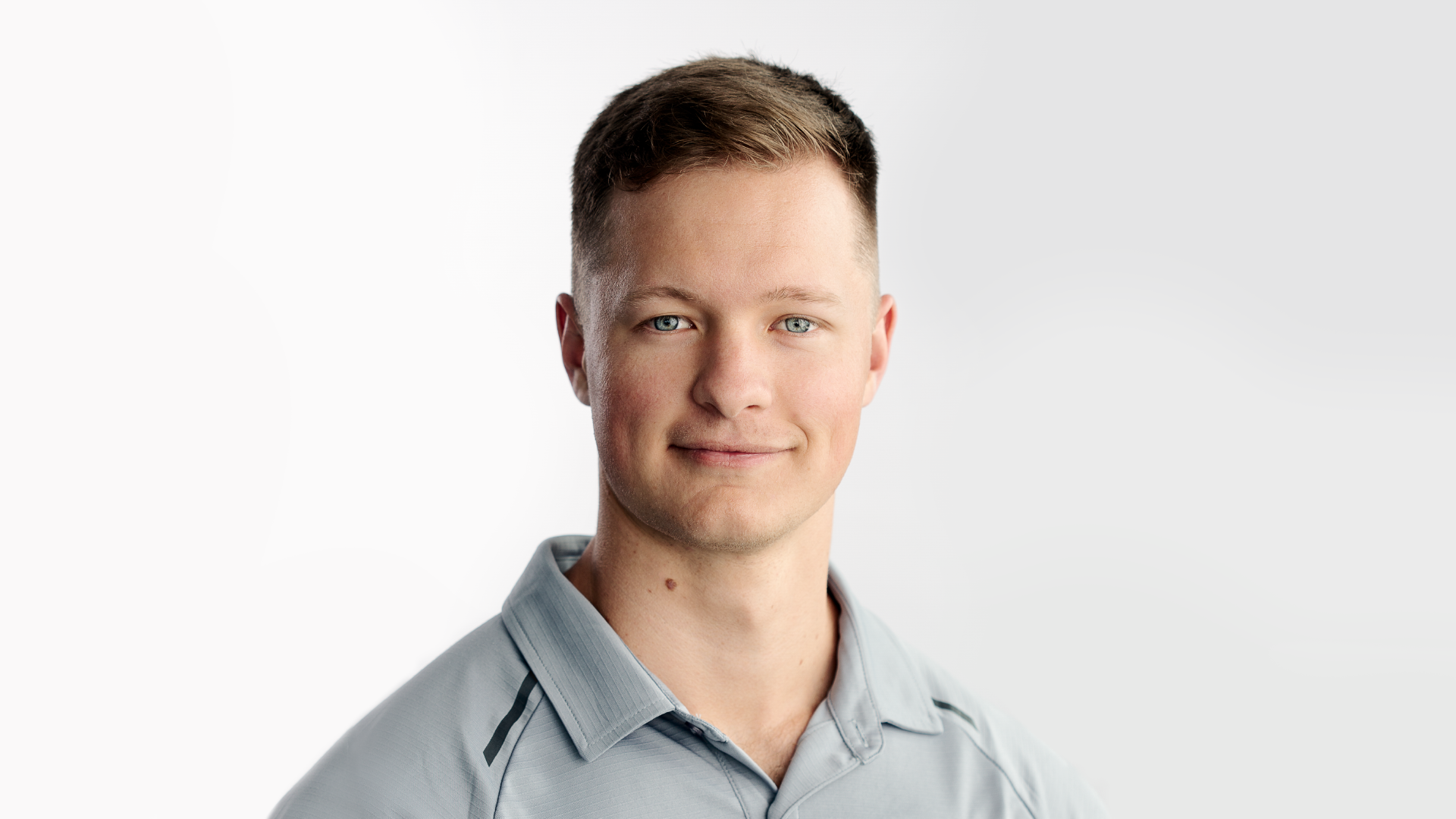 Ryan Lecchi is the founder of Type Strong, a startup helping Type-1 and Type-2 diabetics live an active life without disruption.

In 2019, 21 year-old Ryan Lecchi started to notice unusual weight loss and fatigue. As a sport lover and a regular at his local gym, he was well aware of his body’s “normal” - but once he hit the 10kg weight loss mark, he knew he could no longer deny that something was seriously wrong with his health. He made an appointment with his GP and they took blood samples to run overnight.

Ryan had returned to his hometown for the weekend to attend the famous Grafton Races, and was excited to spend the weekend with his friends. But when his doctor got his test results back, he called Ryan and urged him to go straight to Emergency. “My blood sugar was 44.8 – it’s supposed to be between four and six.” Ryan was diagnosed with Type 1 Diabetes and had to stay overnight in ICU while they tried him stabilised and his glucose levels back under control.

It took Ryan several months to come to terms with his diagnosis and to adjust to the new lifestyle, where monitoring his blood sugar, insulin, diet, and activity became an integral and continuous part of his day-to-day life. But as he adjusted and began to return to his study, social life, and sport, Ryan continued to be frustrated by one particular aspect of life as a diabetic.

He had to wear a continuous glucose monitor (CGM) – about the size of a ten-cent coin – on his upper arm. The monitors need replacing every 14 days, cost about $100 dollars each, and are held on by adhesive. But whenever Ryan took to the footy field or the beach, the adhesive failed him. “You can purchase sticky patches to put over the CGM to help the stay on for longer, and I did I try a few different brands– but I thought I could do better,” says Ryan. An engineer by training (almost – Ryan was still a couple of semesters from finishing his degree), he took it upon himself to redesign a better patch: one that didn’t come off during sport or when wet, didn’t itch or leave a sticky residue, and wouldn’t stick to the CGM itself.

He started playing with ideas in CAD and looking into various manufacturing options. “When it came to the business side of things, I had no idea what I was doing,” Ryan laughs. “If I was to start again now with all that I’ve learned it would only take me about a quarter of the time – but I eventually worked it out.”

Initially, Ryan just gave out a few of his patches via the Hunter Diabetes Centre, who he’d already formed a relationship with throughout his post-diagnosis adjustment period. “I hadn’t really thought about selling them, but I was getting so much good feedback and so many requests that I decided to make a website and start selling online – and it’s all gone from there.”

Though he did the initial work getting the business off the ground by himself, Ryan can credit some of his business acumen and start-up mindset to the Newcastle-based renewable energy company, Diffuse Energy, where he completed an internship as part of his undergraduate degree. He’d got to know the founders through the University of Newcastle, where they had all still had their part-time jobs while they were launching their venture, and approached them about the possibility of gaining some work experience in the start-up space. “I had always liked the idea of being an entrepreneur, to be able to go where the opportunities are and choose your own way: not just sitting in a massive workplace and waiting to do as you’re told,” says Ryan. “When I came on board with Diffuse, they were still in the very early stages, so I was right in the thick of it. I was in all their planning meetings and I sat in with their business advisor sessions, so I learned all about investment and pricing models – I got a good experience out of that.”

It was also through Diffuse Energy that Ryan first connected with I2N and the wider Hunter start-up ecosystem: the team participated in the Navigator program and took Ryan along with them to their sessions. Later, when Ryan got stuck into Type Strong, he undertook the I2N Entrepreneurship101 online program, and then moved on to the Validator program, where he was assigned I2N mentor, Prem Chand. “I had fortnightly calls with him throughout the course, and we’re still in touch – he’s great, he just cuts though everything and tells me what I’m doing well and what I need to work on. He’s worked all over the world and has so much experience.”

After designing two different patches for the most commonly used CGMs in Australia, Ryan has now completed a third design – this time for the US’s most common CGM - and hopes to expand his business –“Type Strong” - into the US market. He’s also expanding his team: he’s bringing on a marketing assistant, who herself lives with Type 1 diabetes. “It’s a very personal thing, it can be hard to understand the condition unless you have it.”