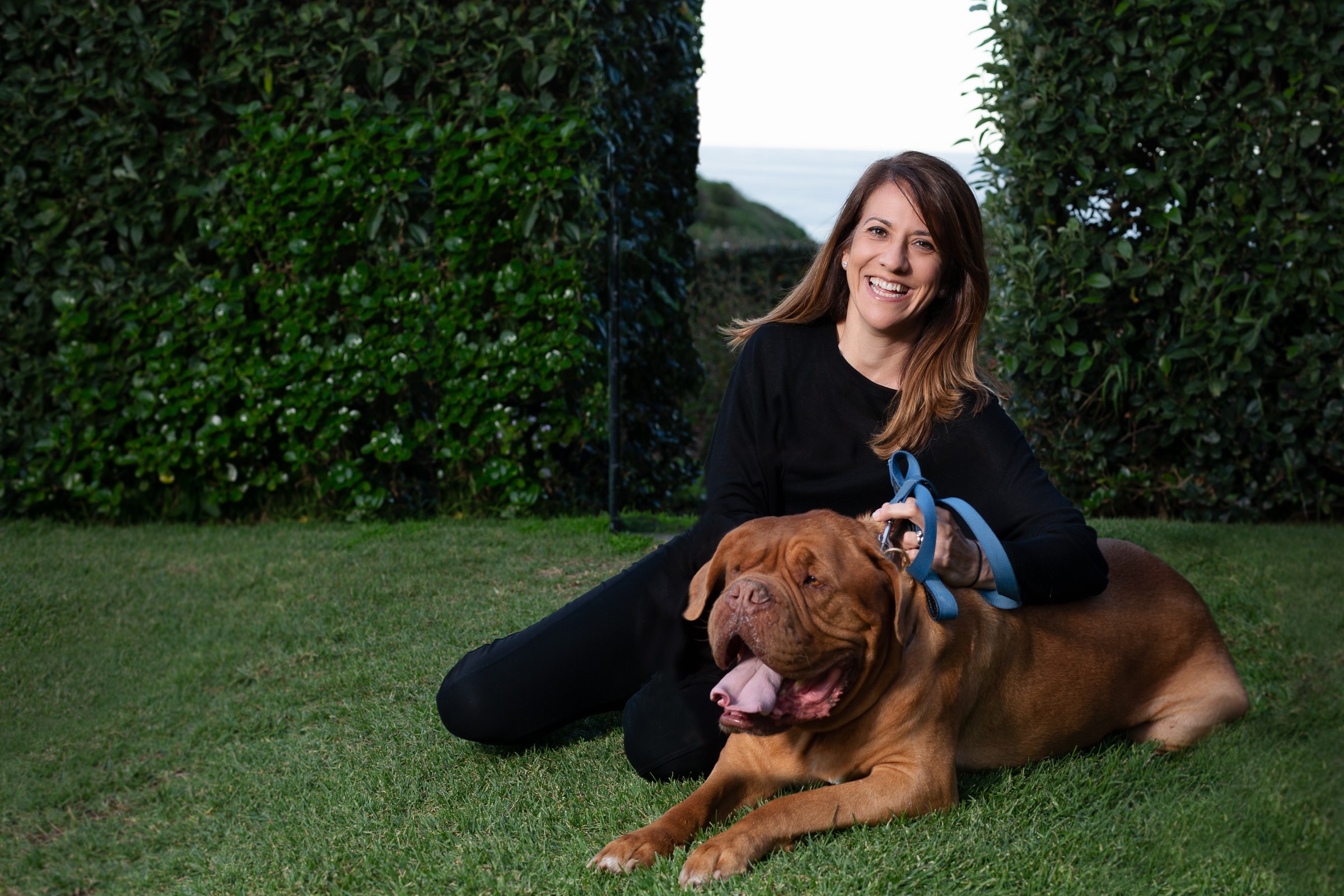 Yolanda’s a go getter. According to her LinkedIn, she’s been awarded in over $480, 000 in grants and funding as a researcher at the University of Newcastle. Her years of career and academic experience and knowledge helped Creatures & Co come into being. She gives a lot of credit to the university too.

Her entire life and career, she’s always been one to give it a go.

Yolanda spent part of her childhood living in Spain before she moved to Australia. She’s always dreamed of being a veterinarian.  Prior to Creatures & Co, Yolanda received her radiation therapy degree from the University of Newcastle. Along with other jobs and travels, she worked at Prince of Wales hospital in Sydney for a number of years before returning to Newcastle with her husband, first to work, then to do her PhD.

The name “Creatures & Co” is still evolving and it might change, but the focus of the startup is radiation therapy and pets’ accessibility to treatment. The concept started in 2009 when Yolanda was pregnant with her third child. She was living in Newcastle and looking for an engaging PhD topic.  She was already highly accepted in her field of radiation therapy and working hard to develop relationships with vets and industry partners to get where she is.

“I was speaking to a colleague of mine at the University who mentioned that an equine vet in Sydney was using a type of radiation to treat skin cancers. I thought I would reach out to the vet,” Yolanda says.

She connected with them and then travelled down to Sydney to have a chat and learn more about the work he was doing. She was excited to find that he was also very interested in her background and potentially partnering with her in the future. The seeds were planted, and he was willing to share data with her which became a major part of her PhD. Now they’re one of her partners as she undertakes clinical trials. (Her PhD is in the field of brachytherapy treatment for squamous cell carcinoma in horses.)

She finished her PhD in 2016, and she began attending information sessions at the Integrated Innovation Network (I2N), where she met people like Siobhan Curran who gave Yolanda energy and support. Then she attended a CSIRO ON information session and later participated in ON Prime which in turn led her to experience the three-month ON Accelerate program.

“At that point I was still tutoring (and wondering) whether Creatures & Co would continue. I was planning on just researching intensively at the University and trying to seek funds however I could, but this really opened the door for me to connect with industry partners, which is ultimately who I'm going to deliver these protocols to,” Yolanda says.

At Creatures & Co, she’s the leader of a team, which involves a lot of management, but it’s not necessarily people sitting in a lab with pets. Rather, Yolanda’s research involves collecting data while delivering treatments.

“A lot of it is work I do on my own with the help of either my students or my research assistants or my industry partners,” Yolanda says. “But my favorite bit is when I travel to Sydney and spend the day with other people on the tools.”

Being a mum of three while also working and researching has been challenging at times. Research needs funding, and at this stage Creatures & Co is minimally funded.

She’s still in Phase I trials, collecting the data and learning how the treatment works in animals compared to humans. Phase II is about scaling and increasing the number of cases, possibly connecting with other veterinary services. Despite the climb, she finds the work emotionally rewarding, particularly with the responses she gets with pet owners and their connection to their animals.

“We tallied up responses from some of the phone calls we made to owners during the time with CSIRO, and nine out of 10 people said they considered their pet to be an integral part of their family,” Yolanda says. “Now I have a sense of that. So when I do treat, the treatments are finished and the dogs go, the owners are so incredibly overwhelmed that they were given the opportunity to be involved in this trial that could potentially save their animals. So that in itself is enough for me to keep ticking on.”

To learn more about Yolanda’s radiating journey, listen to her podcast with Adam Spencer in the Welcome to Day One Podcast.