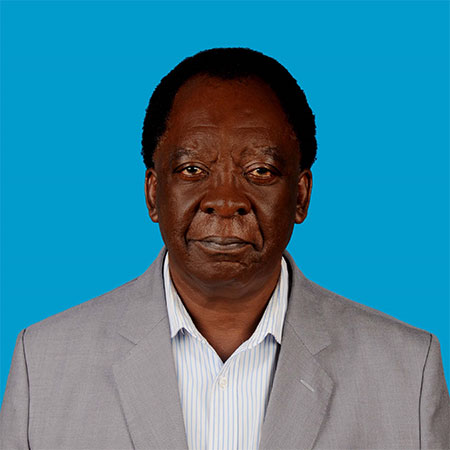 Dr Isiye Ndombi is an internationally recognised health development and social policy expert, a leader with over 25 years of international work in more than 20 countries. Isiye retired from UNICEF at the end of 2015 having risen to the position of Deputy Regional Director with oversight responsibility for UNICEF’s mandate in 27 countries of East Asia and the Pacific.

His time with UNICEF started in 1989 as Project Officer for Universal Child Immunization in Gaborone, Botswana, where he created a framework for polio eradication and neonatal tetanus elimination. He subsequently worked and led UNICEF teams in several countries in Africa, Asia and the Pacific.  Since retirement, he  is now consulting in Public Policy, Leadership, Development Performance Management, Public Health, and human rights-based development in Nairobi, Kenya.

Through his advocacy and leadership, Isiye has immensely contributed to creation of awareness and development for a holistic approach to the survival, development, protection and participation of children and young people across the globe.