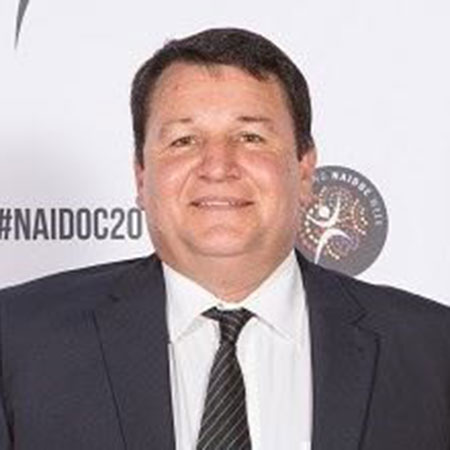 As a proud Kaurna man from the Adelaide Plains, Dr James Charles is leading the way in the world of podiatry and Indigenous health. As the first Aboriginal person to be awarded a PhD in Aboriginal foot health, his work has taken him all across Australia working closely with Indigenous communities and providing podiatry services to those in need.

He aims to promote good foot health and to reduce the amount of ulcerations, infections and amputations within Indigenous communities. James has attracted more than $1.5 million in grants for his work and his research will have a wide-reaching impact in the field of podiatry and the type of care that people receive.

James’ work within his community extends past his medical practice and into his role as the first president of Indigenous Allied Health Australia (2009 to 2010) and as a representative of the National Close the Gap Committee in 2008 and 2009.