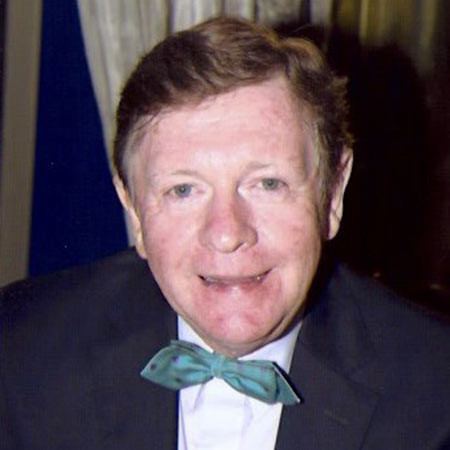 Philip Sketchley OAM has been an integral part of the Hunter region’s music community with over 50 years of service as a teacher, pianist, fundraiser, conductor, accompanist, and musical director. Beginning his career as a high school music teacher, Philip has been involved in all aspects of music education and its promotion in the community; particularly in providing opportunities for young musicians.

Philip has been involved with many local music groups across the region. He has been an adjudicator at many eisteddfods and an examiner for HSC music examinations throughout New South Wales. Philip was also the Night At The Wireless's long-time accompanist, enjoying a 30 year involvement with the ABC in Newcastle.

In 2008, Philip received a Medal of the Order of Australia to recognise his extensive contribution to the music in the region.