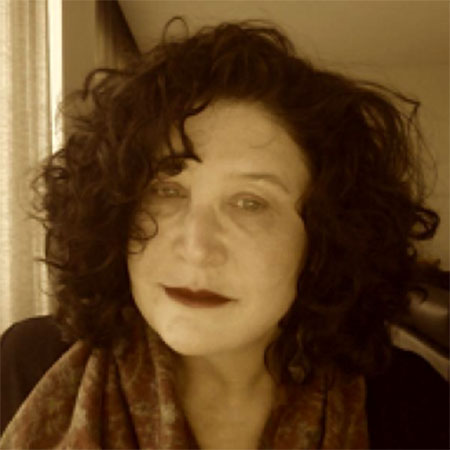 Ruth Lopert is a public health physician, pharmacoeconomist, teacher, researcher, and independent consultant in global health, pharmaceutical policy, and health technology assessment. She is a strong advocate in the intersecting areas of trade, globalization, intellectual property, and access to medicines.

From 2008 to 2011, Ruth was the chief medical officer in the Therapeutic Goods Administration the Australian drug and therapeutics regulatory agency, and Chair of the National Drugs & Poisons Schedule Committee. Prior to that she established and directed the pharmaceutical policy unit in the Commonwealth Department of Health, and was a medical and policy adviser to the Pharmaceutical Benefits Advisory Committee (PBAC).

Later, her work took her to the US, Eastern Europe, South East Asia, Sub-Saharan Africa and Latin America, as a consultant to governments (including the US Government), and to organizations such as the World Bank, the Organisation for Economic Cooperation & Development, the Global Fund, WHO, UNDP, and the Pan American Health Organization