Concerted effort and commitment to improve gender equity and diversity within the workplace have earned the University of Newcastle an esteemed higher education sector award and official accreditation. 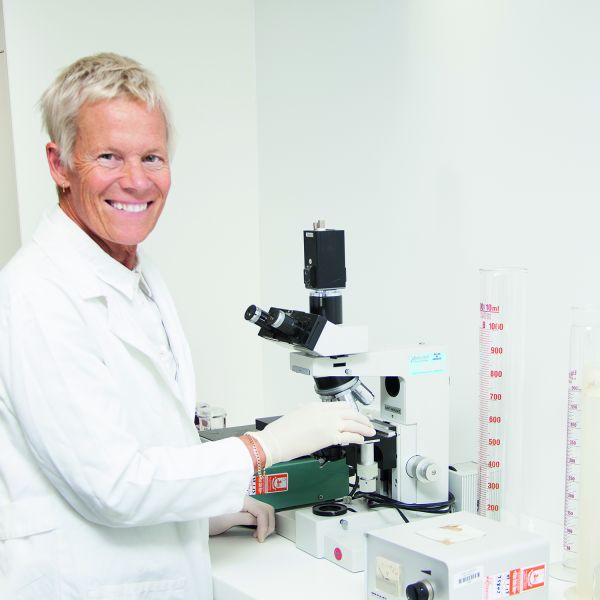 In a progressive move to expedite the journey to equality in the workplace, the University of Newcastle has introduced a Gender Equality Leadership Pledge, inviting all staff to support the initiative. 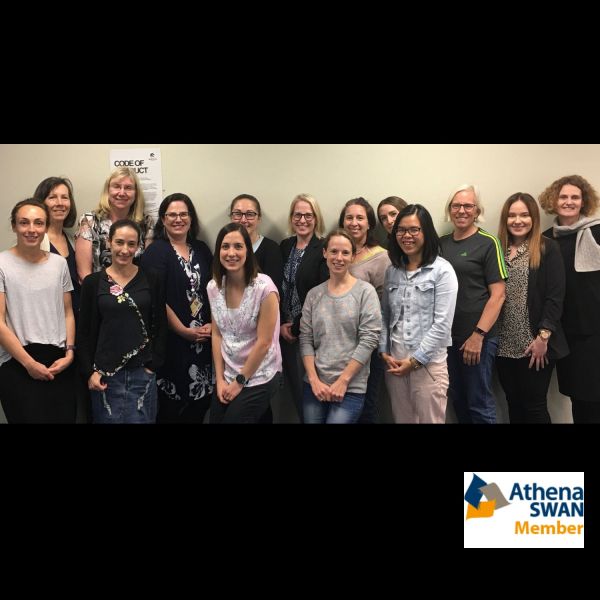 Fifteen female early to mid career researchers (EMCR) in the Faculty of Health and Medicine recently completed the ThinkWell Development Program – a key initiative under the Faculty’s Gender Equity Plan. Education Not Detention: Academics for Refugees National Day of Action

Education Not Detention: Academics for Refugees National Day of Action17 October is a National Day of Action across university campuses to call for the end of the offshore processing regime. It is supported and promoted by the NTEU and Academics for Refugees.We welcome staff and students of the University of Newcastle to participate in (or simply lend your support to) a number of actions taking place on Callaghan Campus on Wednesday 17 October from 12pm. 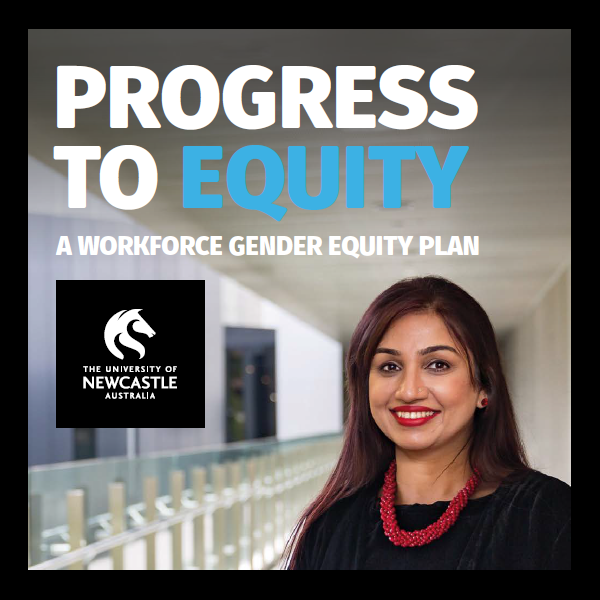 In late August the Workplace for Gender Equality Agency (WGEA) reported that the national gender pay gap has reached its lowest level in 20 years. Celebrated as a win for women, the 14.6% gap in pay for full-time employees (which equates to a pay difference of $244.80 per week for male and female full-time employees across Australia), indicates that things are changing but that ultimately women continue to occupy more of the lower paid jobs and that some women are paid less than their male counterparts for the same work. Making the choice to drive change

With gender equity gaining more attention than ever before, the focus has moved to a more holistic view where both women and men have a critical role to play in challenging the status quo, and the benefits are both real and immediate.