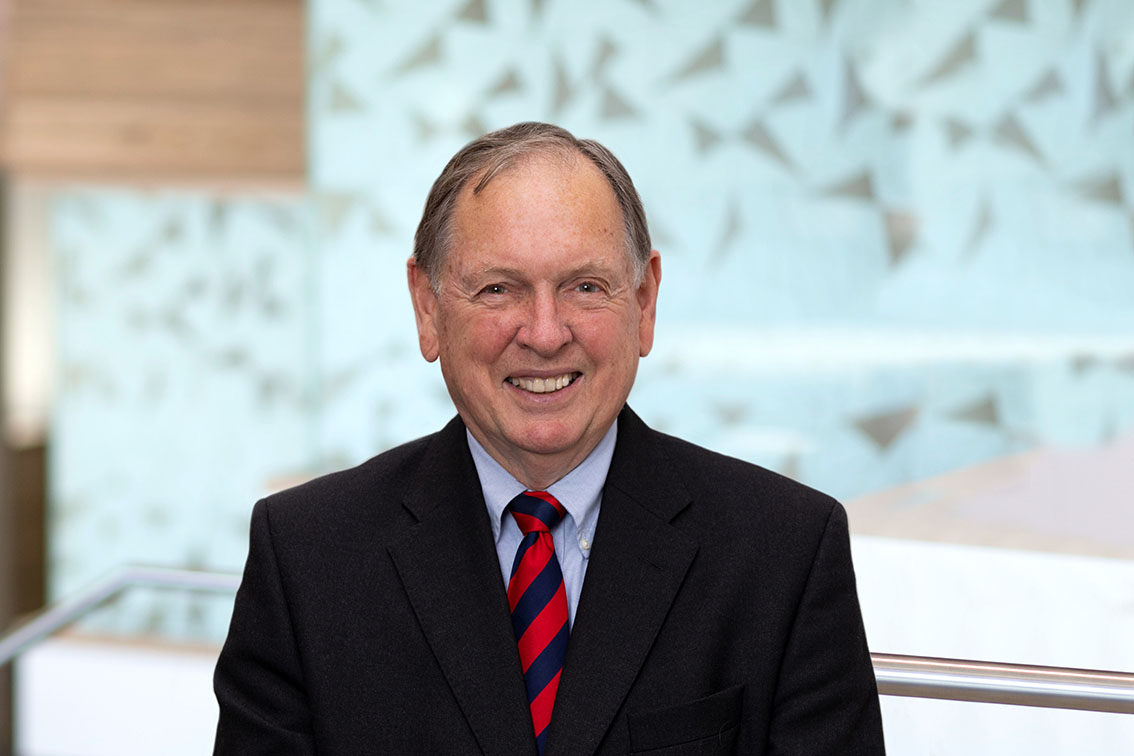 I was very pleased to be asked to join the Council because this allows me the opportunity to help the University as it moves ahead, as our motto requires. I received a truly excellent undergraduate education at Newcastle, which was not only a formative experience in its own right, but also prepared me well for later graduate study. I have always been very grateful for this education, and this is my chance to say thank you to the institution that gave it to me.

I was fortunate to be among the last group of students who started University at the age of 17, instead of the 18 that prevails today. At that age I was not jaded from high school, was intensely curious about how the world worked, and enthusiastic about learning all that I could. It was while I was at Newcastle that I decided I would change my career every 10 years or so, and that turned out to be a very good idea. As for fond memories – well, the Recovery Balls following the exams were quite something in those days!

John Bowers’ career is divided into four phases. First, he was an accountant with Tubemakers of Australia, Newcastle Works, who provided the cadetship that allowed John to become one of the initial 1965 group of undergraduates at the University of Newcastle. While with Tubemakers John initiated and managed electronic data processing at the Newcastle Works.

Following graduate study in industry economics at the University of Newcastle in 1974, and business economics in the United States in 1977-1980, John’s second career from 1980 was as a member of the Finance Faculty at the Australian Graduate School of Management.

In 1987, just in time for the market crash, John began a third career as an investment strategy consultant, initially with Towers Perrin and later as Managing Director of Frank Russell in Australasia. A decade later, John moved to investment management, when he became CEO of Barclays Global Investors in Australia, and later the Global Head of Fixed Income for Barclays Global Investors, based in London and San Francisco. John retired in 2005, but still has an active interest in Australian investment research.

John is a graduate of The University of Newcastle, and of Harvard University. He is also a Chartered Financial Analyst.