We are proud to be among the first 15 Australian research institutions to receive the Bronze Award under the Athena SWAN Charter.

During the two year pilot, led by Professor Hodgson and Equity & Diversity Manager Rachel Fowell, a Self-Assessment Team consulted broadly with academics, staff and students to identify gaps between policy and practice and detect gender and diversity issues within the organisation.

The detailed report and four-year action plan to address the issues identified was submitted in March 2018 and the outcome announced at the SAGE Symposium in Canberra on 5 December 2018.

The significance of this award is profound as it recognises a commitment to being inclusive and equitable – characteristics that are at the core of this institution.

We have more than 80 actions in our four-year plan, such as the establishment of key leadership roles, including the inaugural Women in STEMM Chair and five new Assistant Deans Equity and Diversity roles.

Other initiatives include the setting of KPIs for STEMM faculties where greatest under-representation of women exists; ongoing funding for Women in Research Fellowships; and the engagement of leaders and staff through promotion of the Gender Equality Leadership Pledge.

The Bronze Awards were presented at the Gala Dinner of the SAGE Symposium at the Great Hall, Parliament House on Wednesday 5 December 2018. 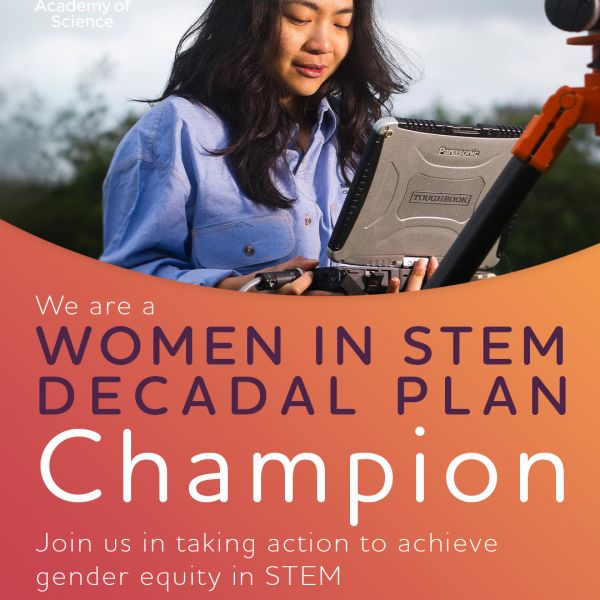 Proud to be a Women in STEM Decadal Plan Champion

The University of Newcastle is proud to be named as a Women in STEM Decadal... 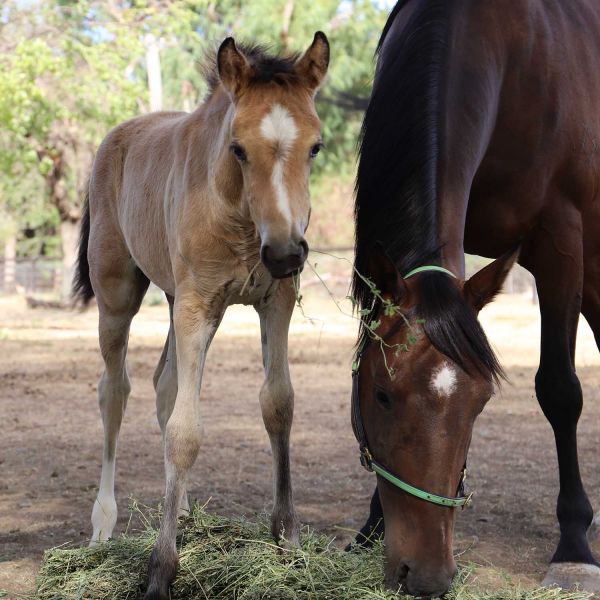 A world-first sperm extender is set to more than double the effectiveness o...

Concerted effort and commitment to improve gender equity and diversity with... 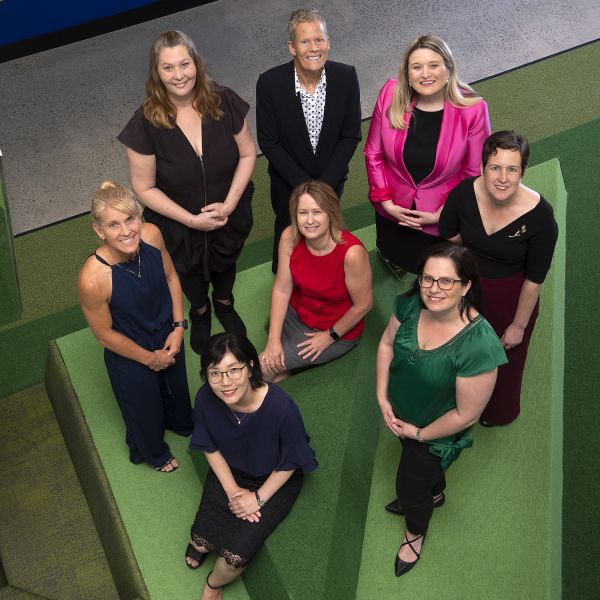 Seven promising University of Newcastle researchers are helping to pave the... Meet our Women in STEMM Chair Show your commitment to inclusion and gender diversity.

In late 2015, we were announced among the first participants in the SAGE pilot of the Athena SWAN Charter.