An interview with a Walt Disney Animator 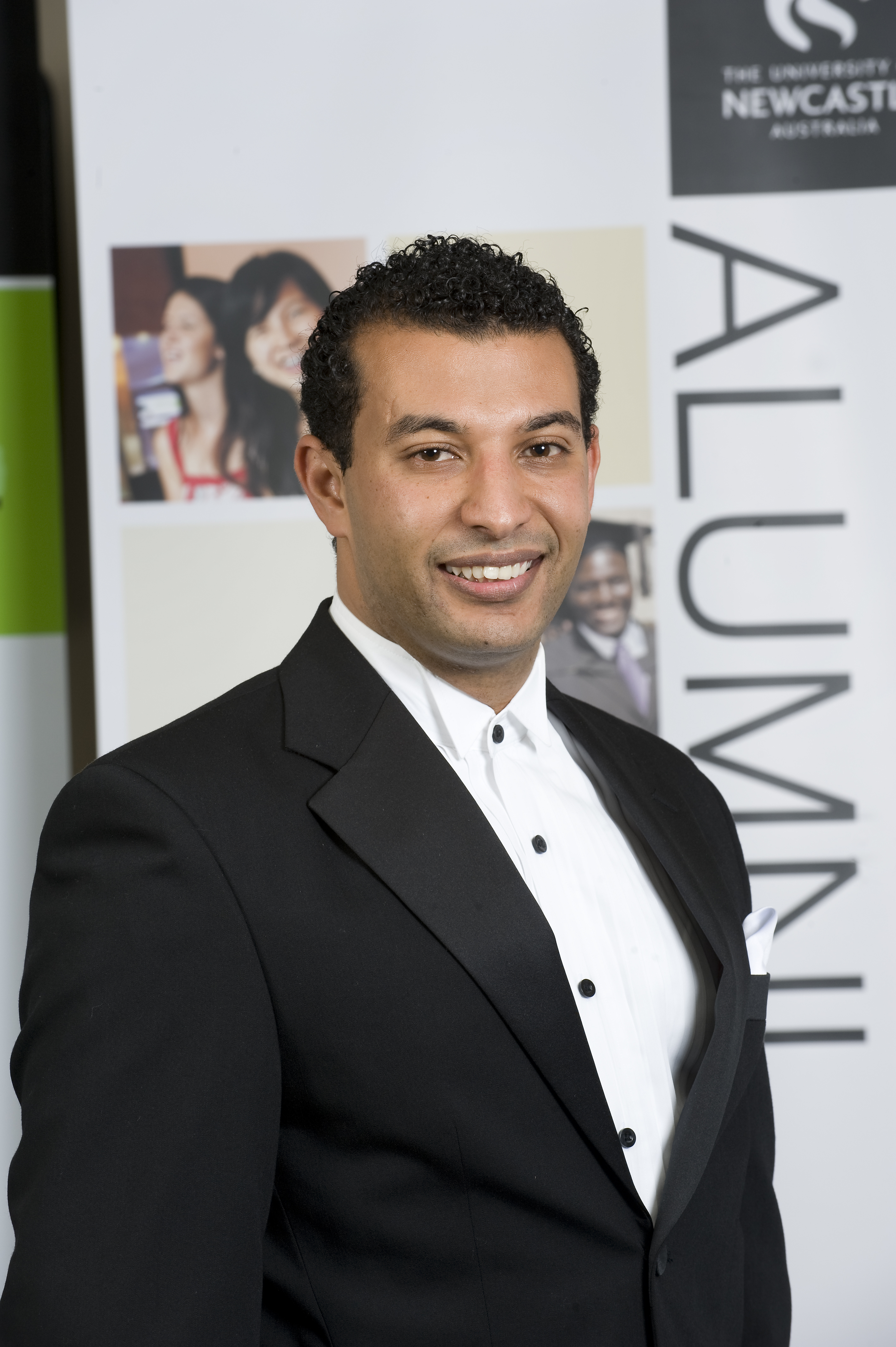 UON alumnus, Mr Yasser Hamed, is the artist supervisor at Walt Disney Animation Studios. He has over 14 years experience working on high end digital effects and animation feature film productions including Big Hero 6, Moana and Frozen. In 2015 Yasser won an Oscar for Best Animated Feature Film and in 2010 he was the Newton-John Award recipient at UON's Alumni Awards.

Graduating with a B Engineering (Mechanical) in 2003 from UON, what was your initial step in gaining employment within that industry or a similar industry?

After graduation, I had a keen interest in visual effects. I was interested to see if the skills I learned at University could somewhat be applied in the field. I did some research and I managed to get in contact with the head of research of development, Guy Griffiths, at Animal Logic in Sydney - Australia’s largest visual effects house. Guy himself had a background in electrical engineering, and after learning that I too had a background in engineering, he encouraged me to apply to join his R&D team at the company. He felt my combination of engineering and software development skills would be highly instrumental towards the upcoming animated feature Happy Feet.

What were your initial career aspirations upon graduating? Have these aspirations remained the same or have they changed over time?

I always aspired to do something different. I certainly didn’t want to be doing a ‘regular job’. I have felt engineering was always a great field in the sense that it opens doors to many opportunities. It was up to me to find a place where I could use those skills in a manner that was unique and challenging. To this day I always find new ways to be creative with my skillset.

While studying all those years ago, had you ever expected that the current ‘you’ would have a filmography including the likes of Moana, Big Hero 6 and Frozen?

Absolutely not! I couldn’t have even imagined living in Los Angeles and working on these blockbuster Disney feature films alongside some of the greatest artists in the world, and some of whom I have even looked up to as a child. Every day I come into work, I realise how privileged I am and lucky to be here. It never gets old getting to hold an Oscar or a Golden Globe on a film that you have worked on.

How did you ‘break’ into this competitive industry?

Most people who want to break into the industry generally have purely artistic backgrounds. Animation and visual effects however are also very highly technical fields. I strong understanding of physics, mathematics, and software development are almost paramount to the job. It can thus be advantageous to have both a technical and artistic predisposition.

What are you currently working on?

I am currently the crowds animation supervisor on Disney’s upcoming animated feature Gigantic. It is loosely based on the English fairy tale Jack and the beanstalk. It is scheduled for release November 2018. I was most recently crowds supervisor on Moana.

What were some of the skills you learnt during your Bachelor’s degree that you were able to transfer over into your current line of work, and how have these benefited you?

During the course of my undergraduate mechanical engineering degree, I have studied software development, mathematics, dynamics, and fluid mechanics. These have been instrumental subjects during my career. Their influences can clearly be seen in films such as Happy Feet, Big Hero 6, Frozen and Moana.

What do you appreciate most about your industry and, ultimately, did your degree get you where you want to go? Or had your perceptions of career fulfilment change when the opportunities were presented to you?

My degree was a great starting point, but just like most industries, you will ultimately build upon the skills you learned in school. I have been in the industry close to 15 years now, and during that time, I have learned a lot. The best thing about this job is that because every project is different, I am always faced by completely new challenges. It is never the same, and this is ultimately where I get my fulfilment.

What’s your advice for current UON students – whether they’re studying the same degree as you did, or another – who really want their degree to get them where they want to go?

My advise is to first find what you are truly passionate about, and learn how you can use the skills you learn to drive you towards that passion. Be unique and innovative in your ideas and don’t be afraid to share and pitch those ideas. Don’t be afraid to stand out.

To see a video from Yasser's guest lecture at UON in 2015 please click here. 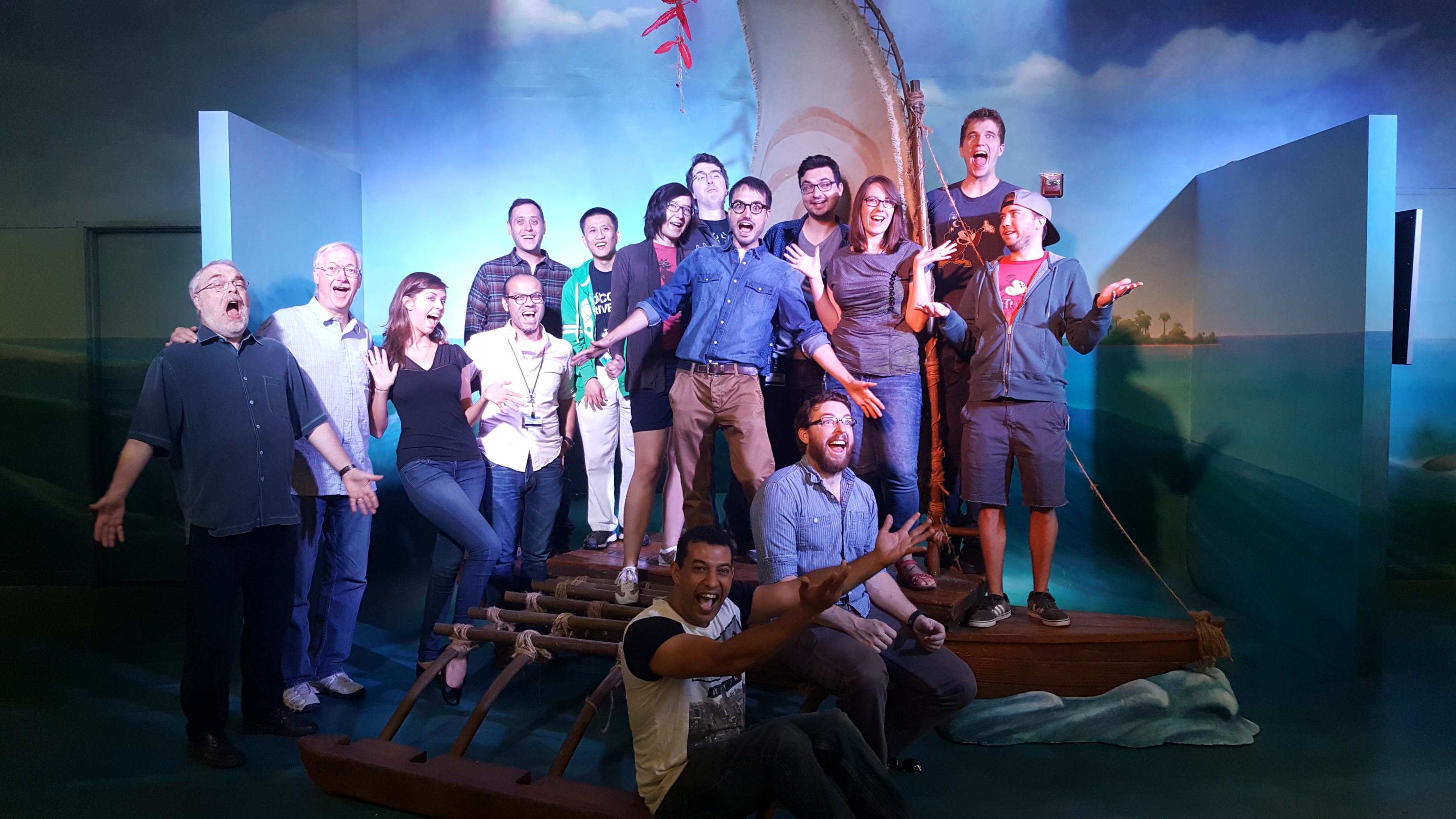