The Newton-John Award recognises innovation and creativity of alumni who have achieved excellence in arts, creative sectors and culture. 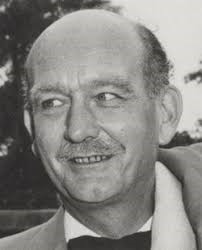 Professor Brinley Newtown-John was a man of many parts. He was an intelligence officer with the Royal Airforce, which included being seconded to the Enigma project at Bletchley Park where they were able to break German codes giving the Allies advance notice of enemy plans.

In 1968 he was appointed Deputy Vice-Chancellor and frequently acted as vice-chancellor in place of J. J. Auchmuty. This was an important time for our University, achieving independence and rapidly expanding throughout the following decade.

He was remembered by former students not only for the brilliance of his instruction but also for the sense that he took them seriously and treated them without condescension.

He had a special interest in student activities and welfare, establishing the first university choir, participating in productions by the Student Players, and encouraging student revues. 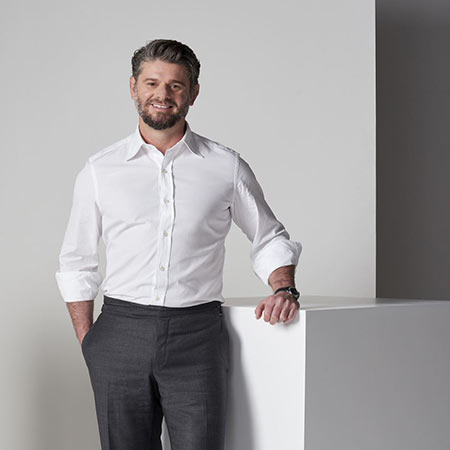 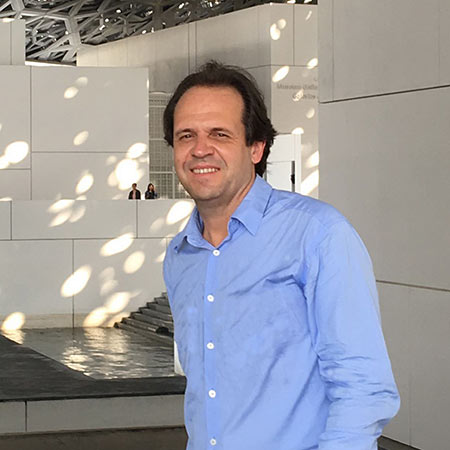