Nominated for the Alumni Award for Professional Excellence 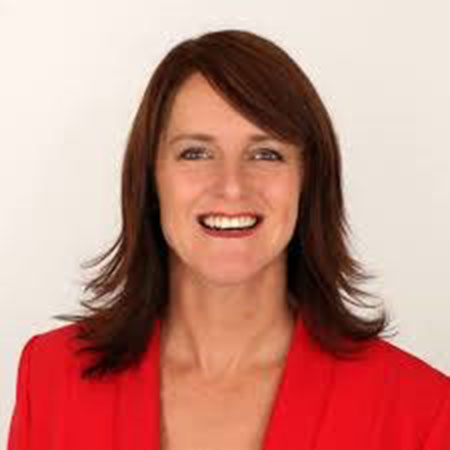