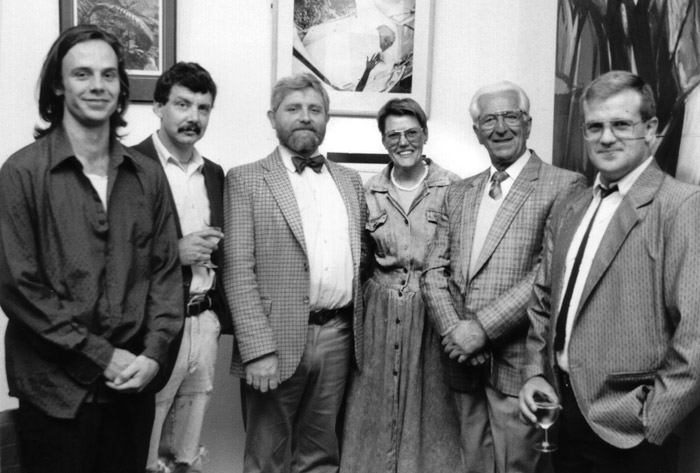 28 September 1989 was the opening of Watt's Happening, the inaugural exhibition of Watt Space, the Hunter Institute Student Art Gallery at 11 Watt Street, Newcastle. Special guest William Bowmore opened the exhibition and made the first purchases, a painting by David Middlebrook and a ceramic urn by John Cliff. 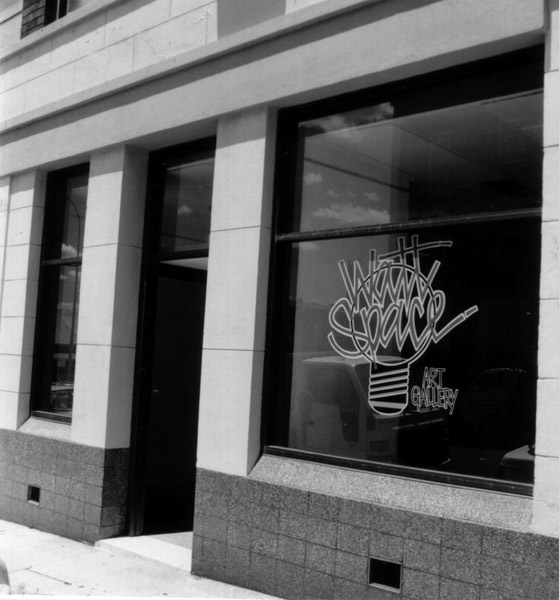 At the end of 1989 a Student Management Committee of President, George Drewery, Secretary Jacquie Henderson and Treasurer Simon Alberry run Watt Space for the first 12 months with financial support from the Student Representative Council of the Hunter Institute of Higher Education and the assistance of the staff of the School of Visual and Performing Arts headed by Graham Gilchrist.

In April 1990 Pippa Robinson is appointed as part-time director and exhibitions officer of Watt Space, and a formal Watt Space Management Committee of three students, three staff members of the Institute and three SRC representatives was established.

After the amalgamation of the University of Newcastle with the Hunter Institute of Higher Education in 1989 is formalised, Watt Space comes under auspices of the UoN Services Limited. The Union is the major sponsor of the gallery with the Faculty of Art and Design also contributing to the operating costs of the gallery.

Wednesday – Friday, 11am – 5pm
Saturdays 12 – 4pm
or contact us to visit by appointment