The 2015 National Final took place in Newcastle on Friday 30th October at The Forum Sports and Aquatic Centre, Callaghan Campus.

Eight of the country's top High schools converged on the campus to battle it out in a range of hands on activities. These activities tested the student’s abilities in a range of engineering and science concepts. The suspense was built in the lead up to the event with students kept in the dark as to which of the Challenge’s range of activities they would compete in. What was known was it was going to test their ability to work as a team and apply the skills they had develop through the different levels of competition.

The day was a hotly contested event with each school having taken the lead at some point throughout the day. However not surprisingly the wildcard entry school All Saints Campus – St Peters Campus from NSWs took out the day with a score of 1163.15, only a 3 point lead.  The final scores from the day can be seen below. We want to congratulate all of the schools who competed and hope that they enjoyed the experience enough that we see them in a career in STEM in the future.

Didn't catch it? Check out the 2015 National Final on our YouTube Channel. 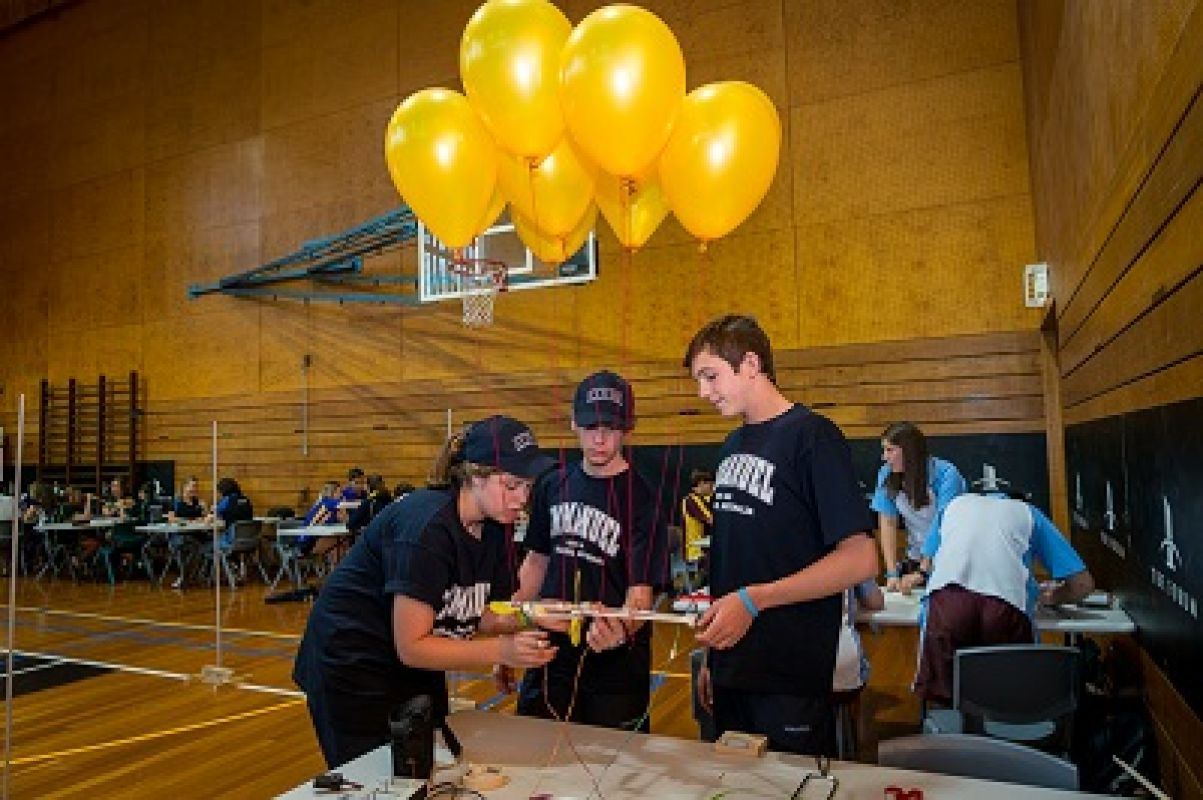 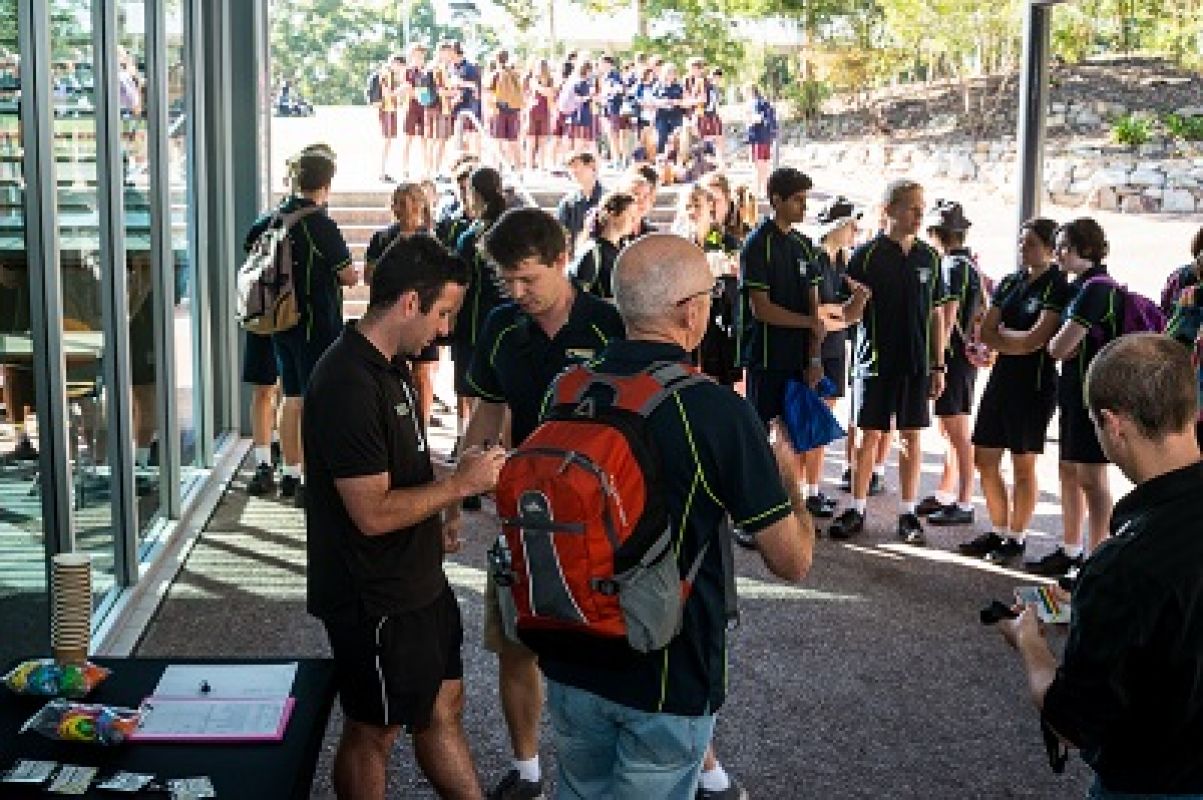 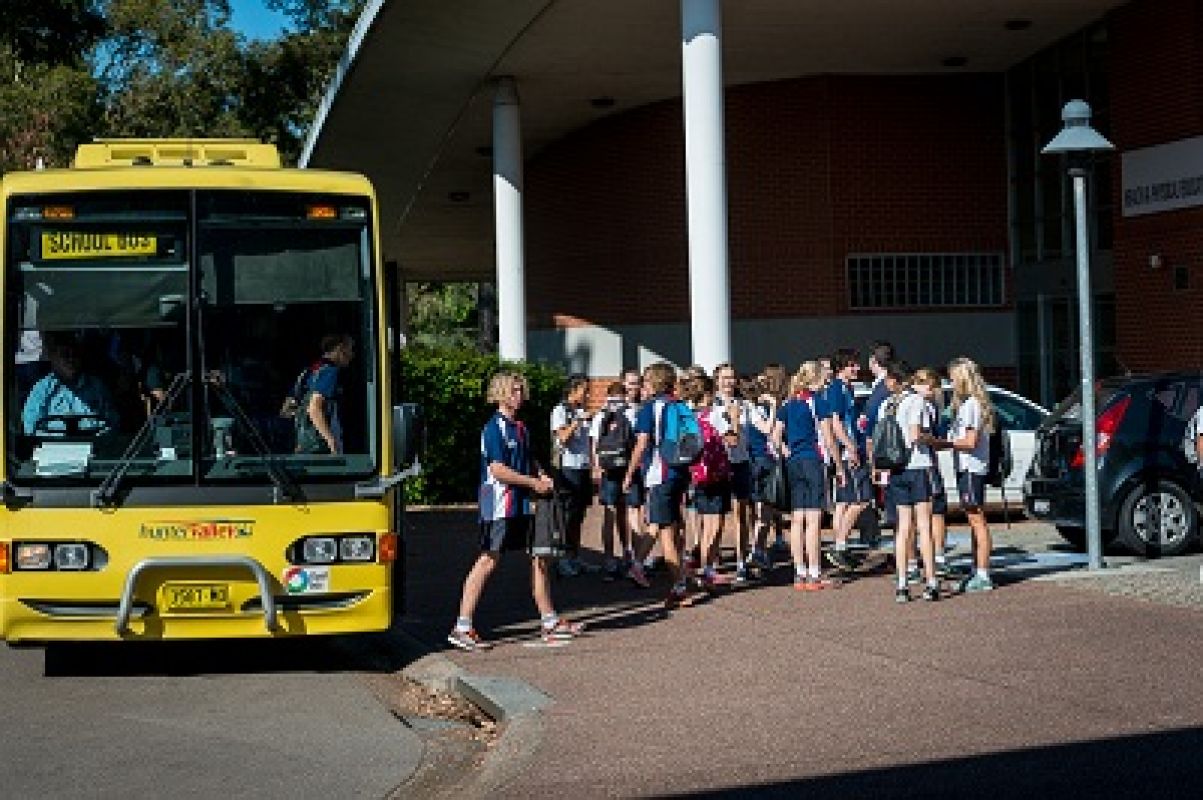 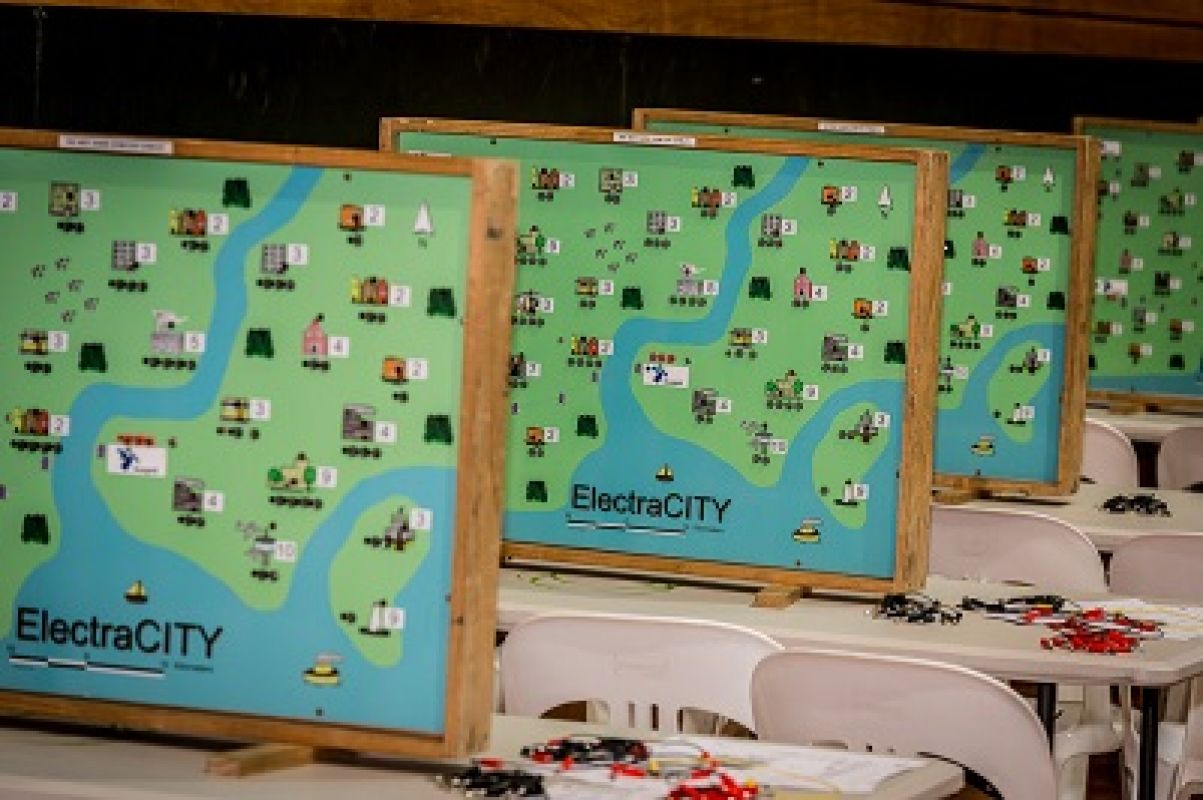 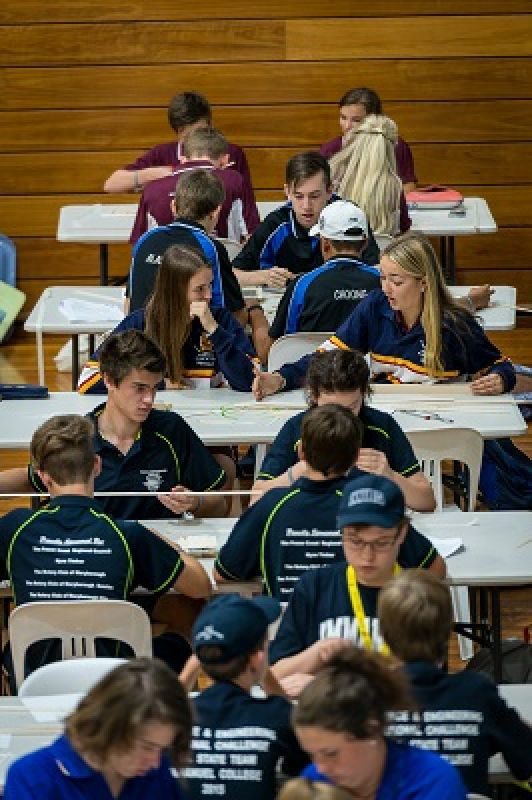 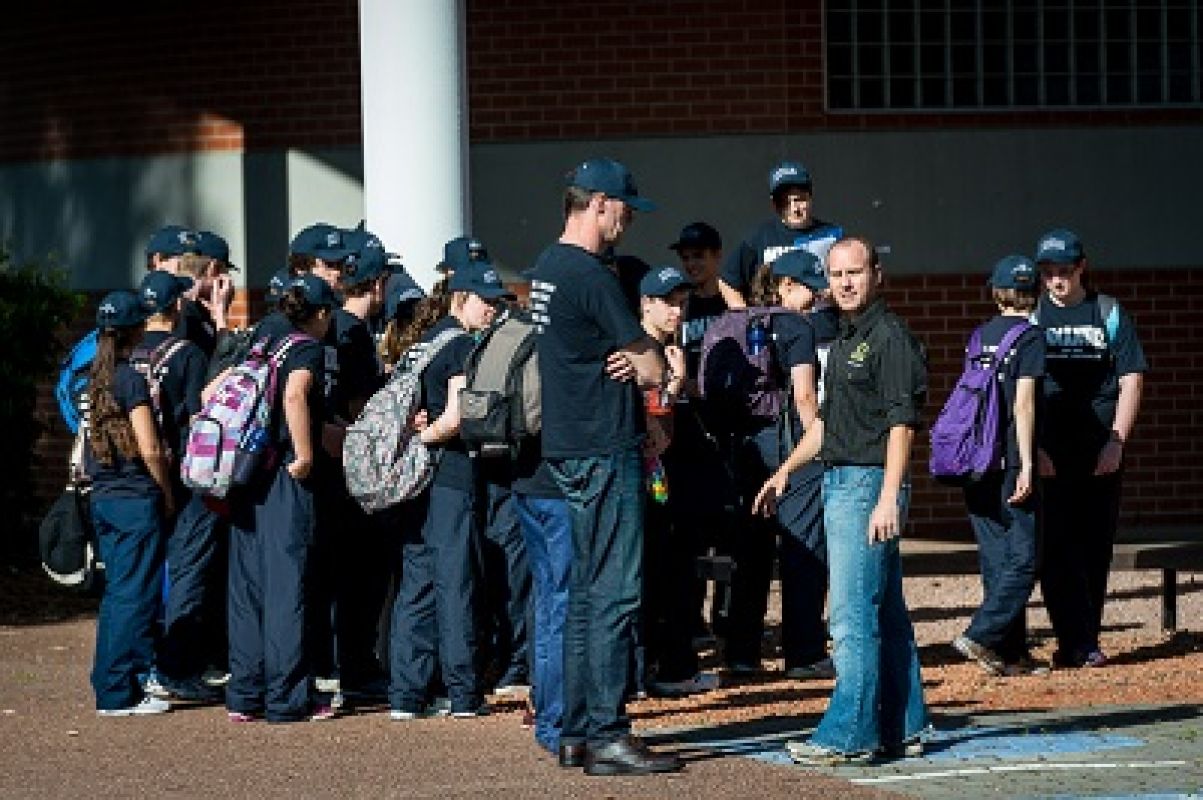 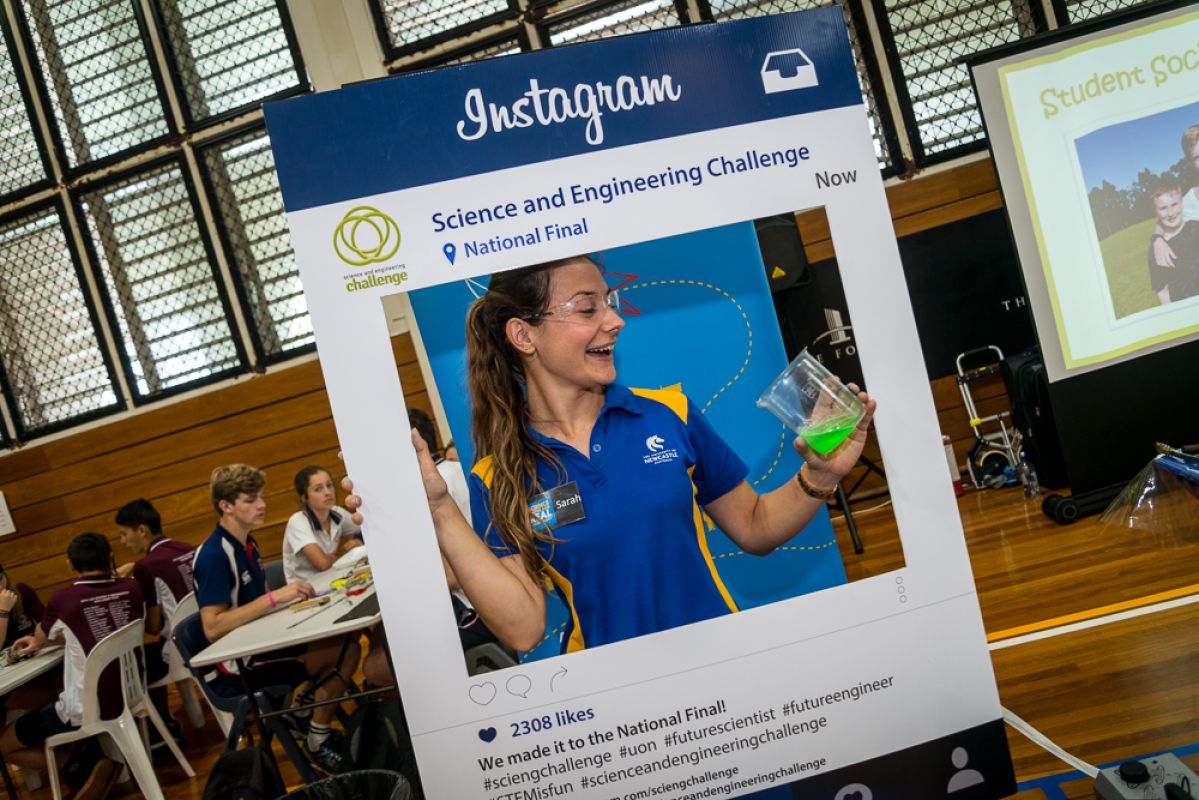 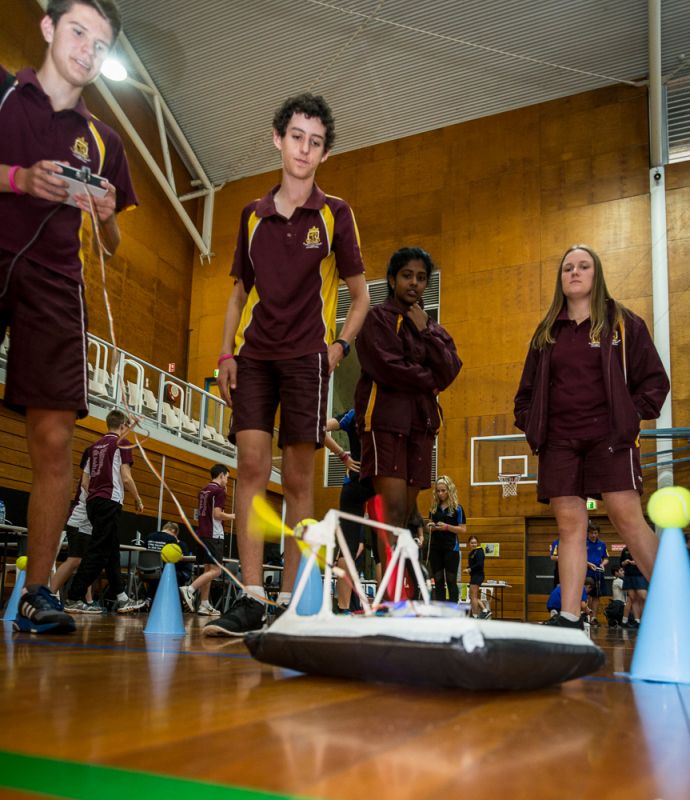 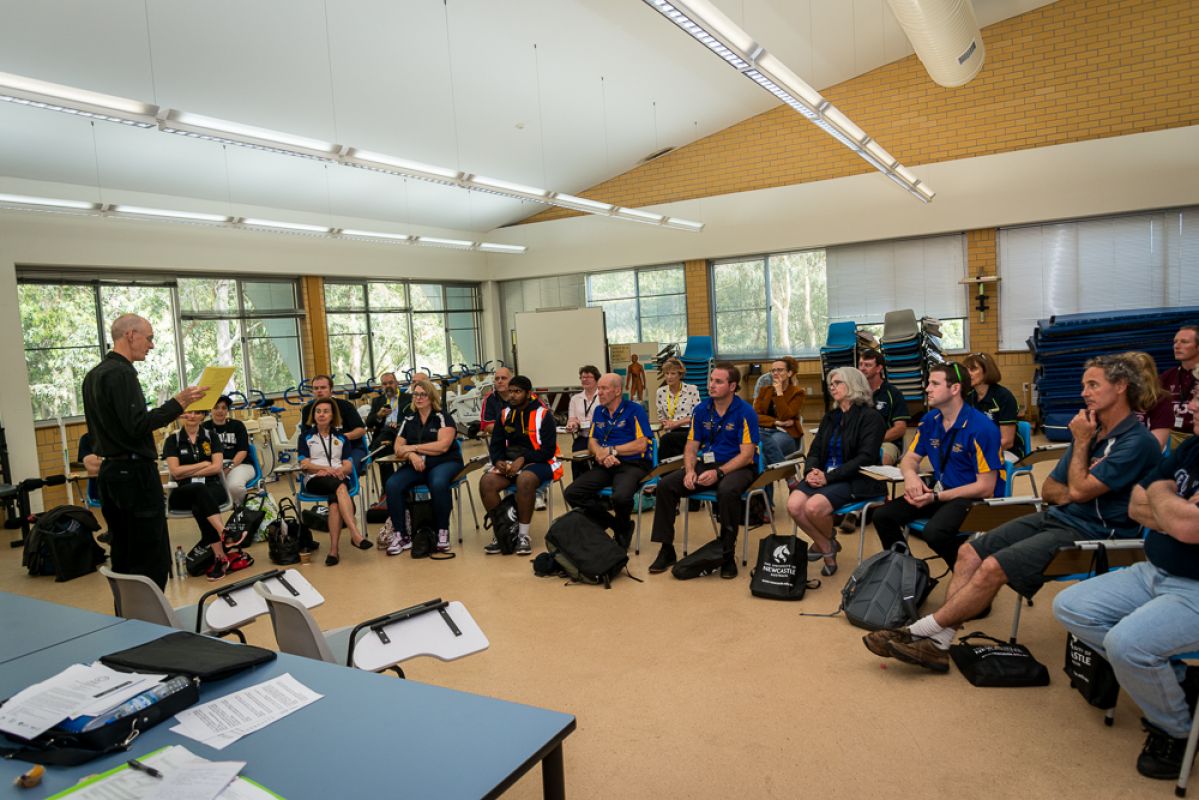